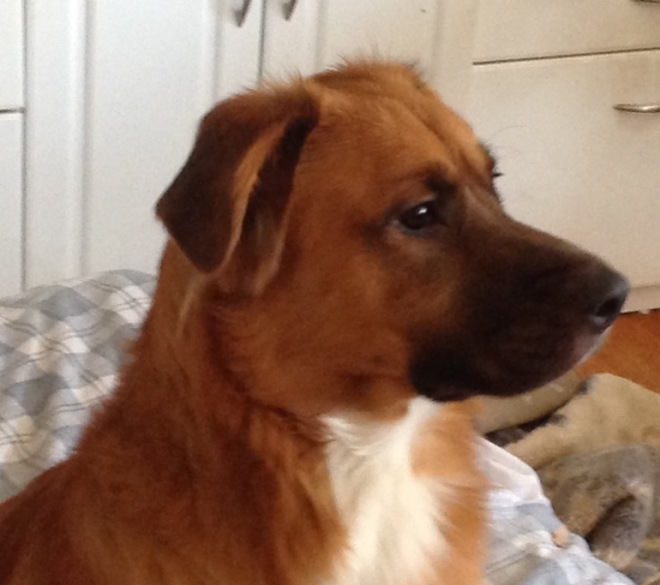 Henry here with a guest post.  I am sitting on the doggie futon in this picture. 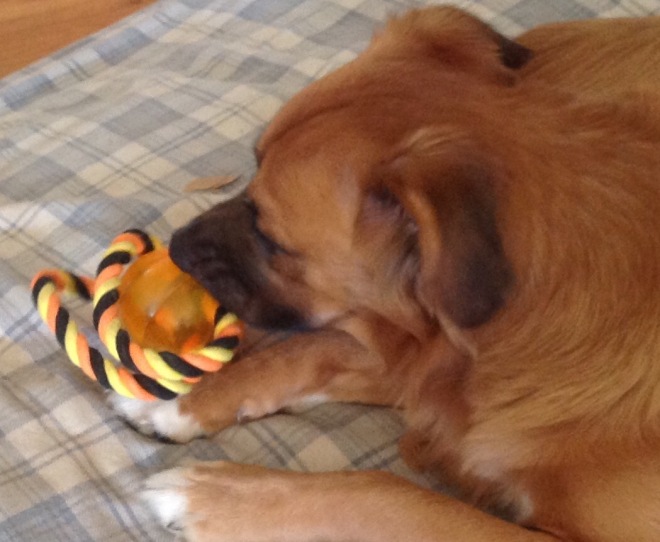 Here I am playing with a Halloween toy, doesn’t the futon look okay? 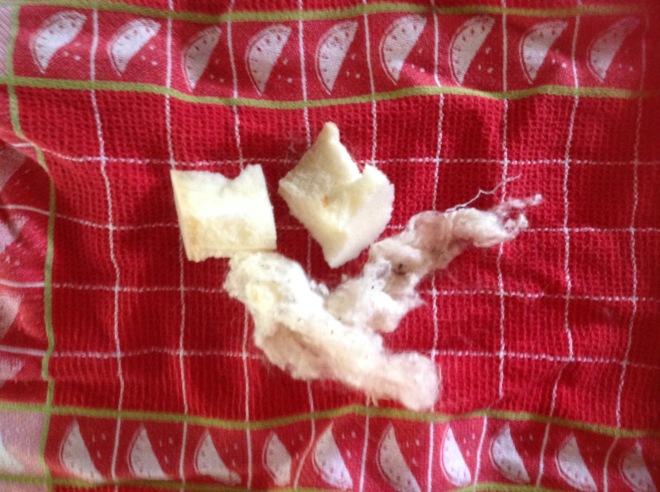 Well Mom caught me pulling some stuffing from the doggie futon.

She said I was a warui kozo, a bad stinker or brat.  I tried to tell her that the Futon Yokai was possessing me but she would have none of it.

The Futon Yokai is incredibly clever.  It has possession of the doggie futon and is enjoying tormenting me.  You would think it would want to protect itself.  But no, it is also a warui kozo and even if I shred the doggie futon to oblivion and it loses its home it is happy if it gets me in trouble.

Bad bad Futon Yokai, I hope Mom can feel its presence soon so she’ll understand what is going on….  You believe me don’t you?